STUDENT ACCOMMODATION in PLYMOUTH
FIND YOURS FOR 2023 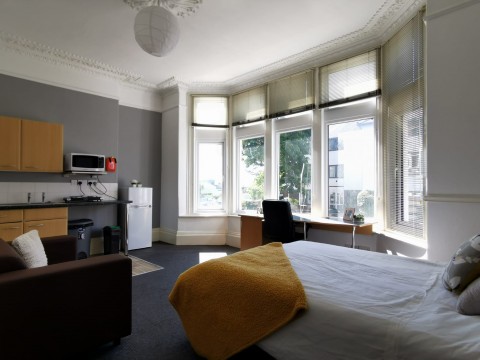 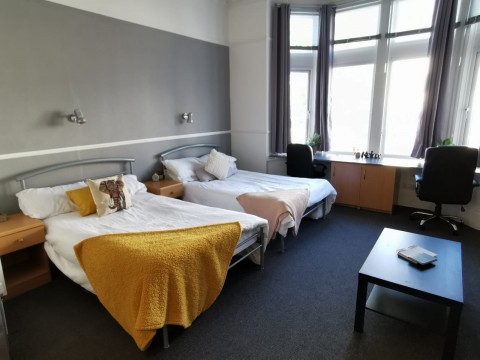 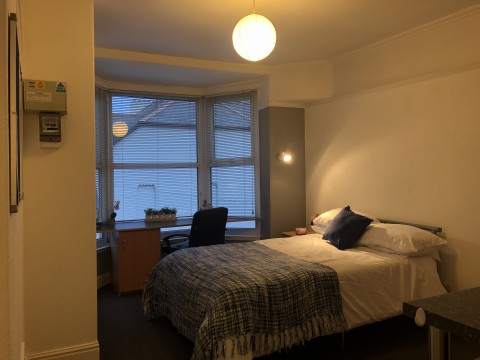 We understand that as a student who may be relatively new to the area and inexperienced in renting property, choosing your new home can be a daunting process. After all, you will need to live in your chosen Plymouth University student accommodation for at least a year. The success of your studies and your overall contentment with life in the city depends to some extent on having the best student accommodation Plymouth offers for you as an individual.

To help you choose wisely from what’s on offer, we have provided some links to assist your online research. If you’re looking for student accommodation Plymouth wide, check out the following articles:

Whilst these are all great sources of information, there is nothing quite like speaking to a person who knows the area well. Our friendly team are always on hand to guide you through the process of selecting your perfect student accommodation in Plymouth, and will help you make the right decision.

Of course, you may be coming to study here in Plymouth from abroad. If so, there is a fantastic resource to assist you in your search and decision making at WikiHow!

Why not take a look at how Student Accommodation around the world compares with Plymouth?  Click here to find out

Looking for student accommodation for the first time can feel like a scary prospect. You may have a good idea of what kind of property you are looking for, but it can be hard if you don’t know where to start. Then there’s making time for the search, which can be problematical if you’re busy with studies, a social life and perhaps a part time job too. If you’re unfamiliar with the area, you can waste lots of time just trying to get around from one property to another, and getting to viewing appointments on time can be a real hassle. Fortunately, our expert team at A Home After Halls - Student Accommodation Providers has you covered. We’ll do our best make the task as stress-free as we can, while also making sure that the property you finally choose is the right one for your own circumstances. From your initial enquiry about private student accommodation Plymouth based, we will make the process as easy as it possibly can be. We will arrange a convenient time with you to drive you to a selection of properties that suit your personal requirements so that you can view them all, prior to making a decision on which student property would suit your needs the best. This takes a lot of the time-consuming research and legwork out of the whole business. Whether you are looking for en suite student accommodation in Plymouth or a studio flat of your own, we’re sure to have the right selection of properties to cater to your needs and wishes.

How we look after your Plymouth university student accommodation

However, our services don’t just stop when you’ve signed your name on the bottom of the lease of your new Plymouth University student accommodation. We also recognise that you’ll need help during the course of your tenancy, and we’re here to offer that. For example, when a property maintenance issue occurs, like perhaps the boiler stops working, we know that dealing with these issues needs to be our top priority. This is why we have developed our own, bespoke, fault and repairs reporting system which allows you to report a maintenance issue immediately, 24/7, so we can get right on it.

Additionally, we provide regular cleaning of all communal areas so you don't have to, but, most importantly - all of the units in our portfolio of student accommodation to rent in Plymouth are let as ‘all-inclusive’ packages, meaning you do not have to worry about any unpaid bills, because they are all taken care of!

In the unlikely event that something goes wrong with our student accommodation Plymouth wide, and the dispute can’t be resolved between you and us, there is a course of action you can pursue via the Property Ombudsman.

After your first year of living in halls, the University will expect you to find Plymouth based student accommodation for your subsequent years of study. If you’re at a loss to know where to start, our friendly and experienced team at A Home After Halls - Student Accommodation Providers can help. Simply click on the button below to arrange a viewing of a selection of our student homes, all within easy walking distance of Plymouth University. One of our team will be on hand to help you with your choice and answer any questions you may have about our standard and luxury student accommodation Plymouth wide.

If you are interested in our sister site which focuses on Residential Sales and Lettings, please visit: www.plymouthlettingandestateagents.co.uk